Film Victoria is a state government organisation that supports the Victorian film and television industry. We’ve been working with them for years on a wide range of projects.

We developed many tools to help them secure films from Hollywood to Bollywood to be shot and produced in Victoria.

We designed Film Melbourne Now, a website to sell Melbourne as a destination to shoot big films.

And then there's Image Lounge, a private viewing gallery for Hollywood directors to review custom folios of Victorian locations. 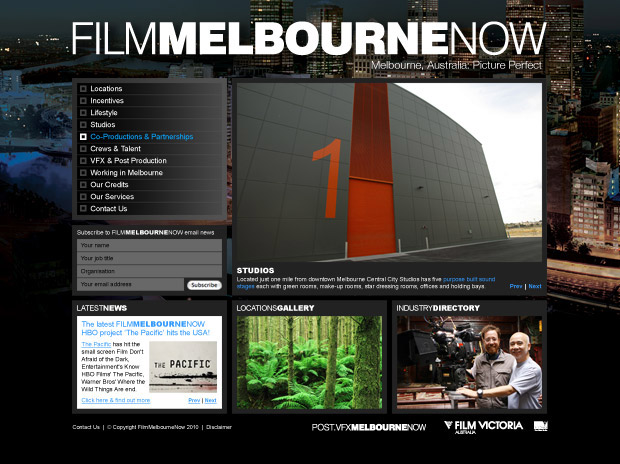 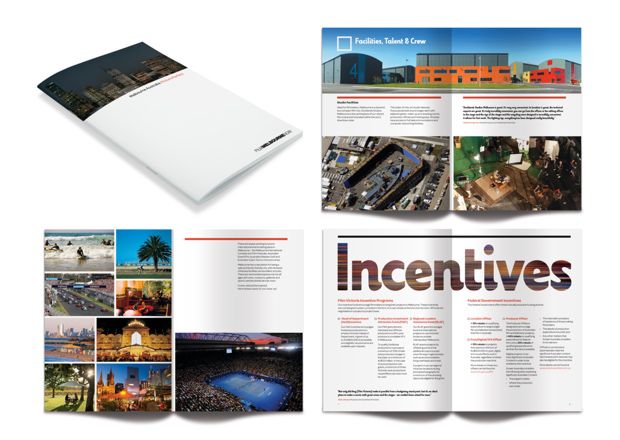 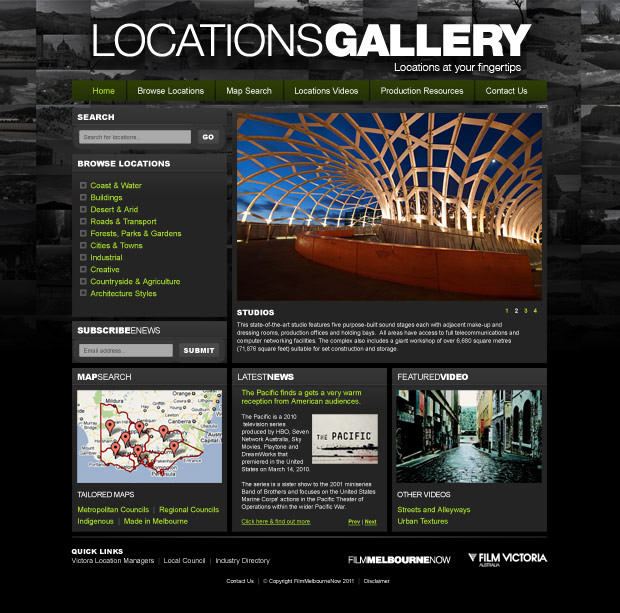 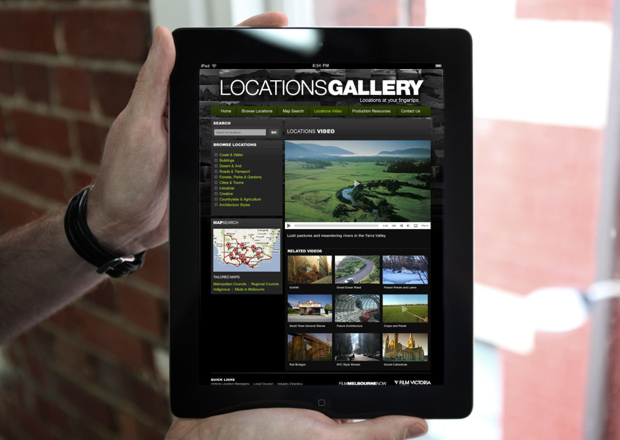 – I really enjoy the level of communication we have on all of our projects. The briefing is comprehensive, timelines are always communicated and agreed upon and we speak openly and honestly throughout each phase of a job. I particularly like that Belike will challenge me with out of the box ideas or concepts yet respect if I disagree. Most importantly though, working with Belike is fun. 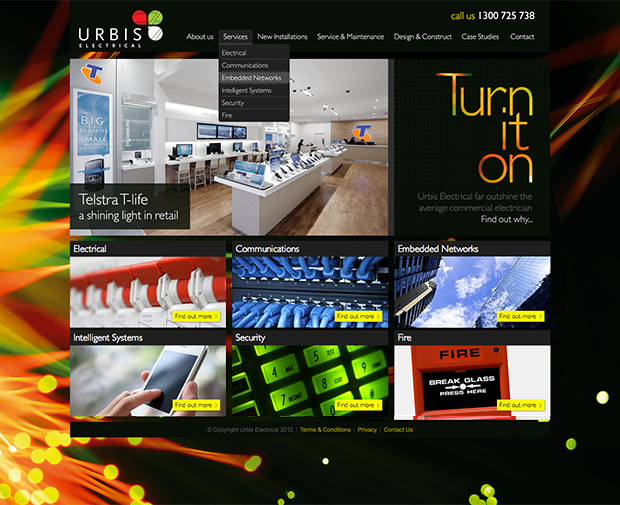 They needed energetic communications to electrify their market, we had the spark. 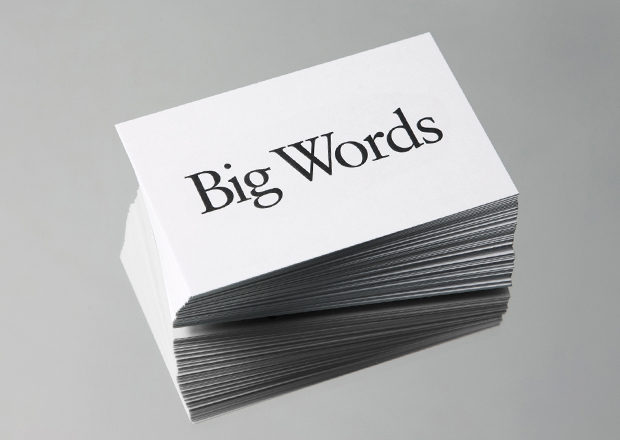 A copywriting agency. Simple and elegant.

Check out our blog →